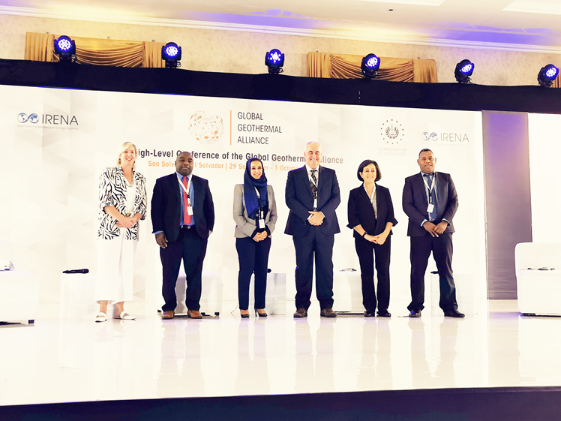 As a Small Island Developing State (SIDS), geothermal energy could be the key to unlocking a greener economy in the Solomon Islands. This sentiment was echoed by the Permanent Secretary for the Ministry of Mines, Energy and Rural Electrification, Dr Christopher Vehe at the 2nd Global Geothermal Alliance (GGA) High Level Conferenc … Read More 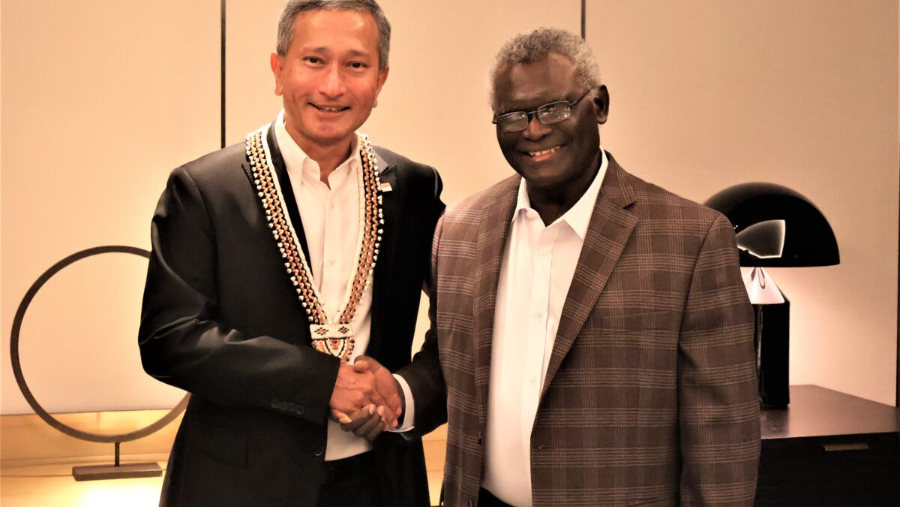 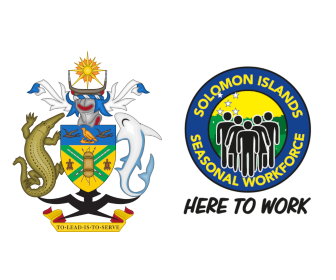 From: The Ministry of Foreign Affairs and External Trade, Labour Mobility Unit 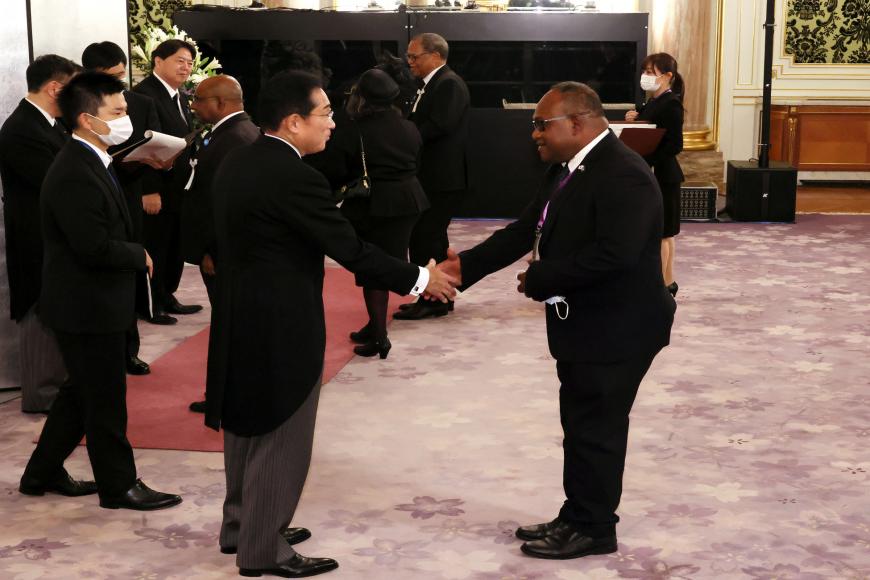