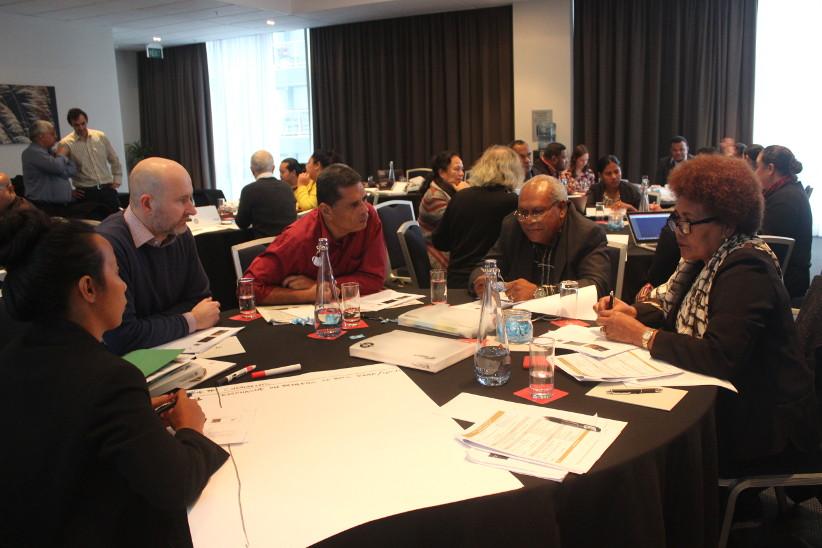 Pre Departure (PD) briefings are an essential component of the RSE scheme and the development of a tool kit to carry out this component is crucial.

The new PD tool kit is being developed to meet the requirements of all nine participating Countries under the RSE scheme and thus the contribution of senior officials is crucial in the development part of the tool kit.

The senior officials from the nine countries are in Auckland to give their inputs as to how the tool kit should be standardised to suit all participating countries in the RSE.

It will enable key messages to be conveyed to workers, prior to their departure for New Zealand, about the New Zealand working and living environment, and the expectations of New Zealand key stakeholders including RSE employers and government officials.

The second phase of the SPP responds to PICs calls for labour mobility opportunities beyond the RSE scheme.

The forum which will end on Friday (Today) was organized and facilitated by the New Zealand Ministry of Business, Innovation and Employment (MBIE).