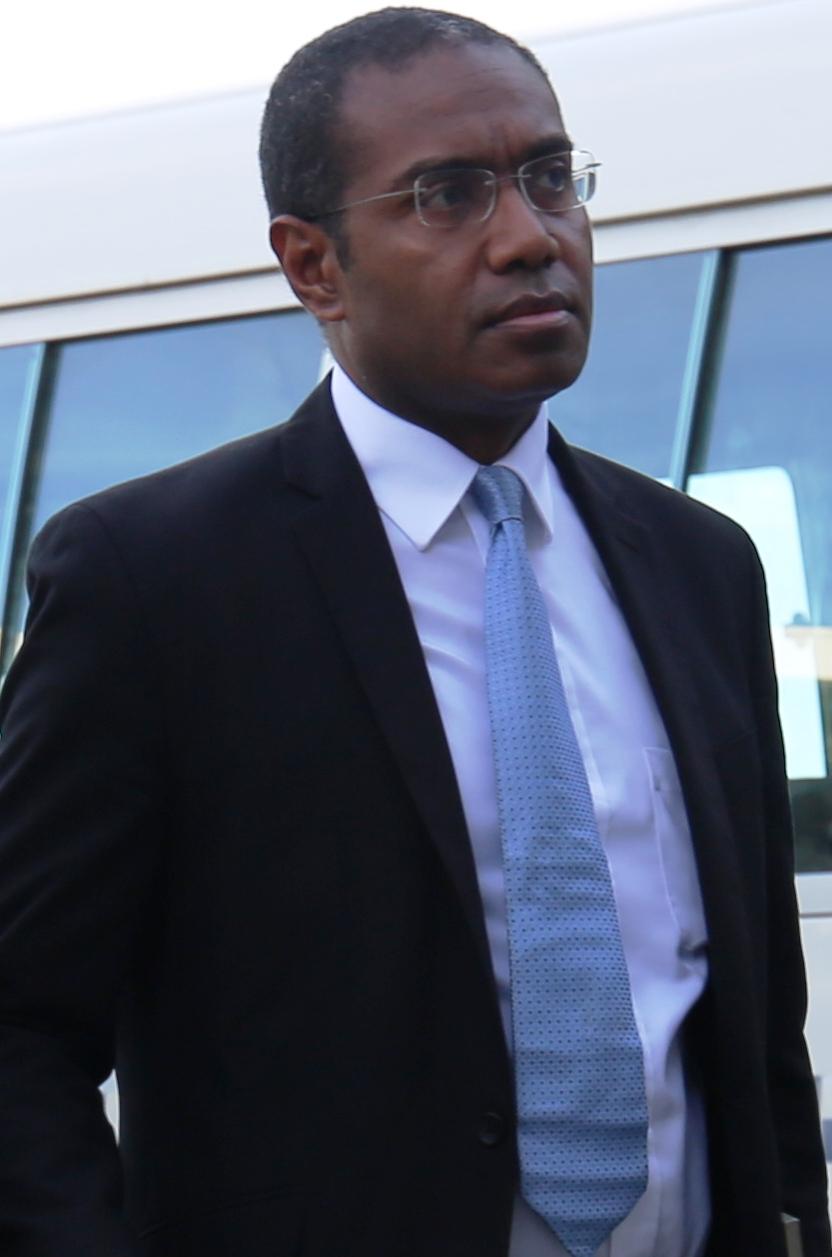 The Government has formally announced Peter Kenilorea Junior as the new substantive Permanent Secretary of the Ministry of Foreign Affairs and External Trade.

Prior to his appointment by the Solomon Islands Government, Peter was employed as an International Civil Servant with the United Nations Secretariat in New York.

Most of his secondary schooling was done at Wesley College, New Zealand which he attended from 1986-1990.  I also spent a year at the Su’u National Secondary School on Malaita in 1985. He is married with two children.

As he settles down in Office this week, Peter Kenilorea Junior said he was truly honoured to serve as the Permanent Secretary for the Ministry of Foreign Affairs & External Trade.

“I look forward to representing the interest of the Solomon Islands Government and its people.  At the national level the Ministry will continue and enhance it close cooperation with all substantive ministries.  At the international level we will continue to engage constructively with our many partners,” he said.

“I am bringing the experiences I have gained over the years at the global level to my new position to hopefully make a positive contribution that would ultimately benefit our beloved nation, Solomon Islands, and its peoples” he added.