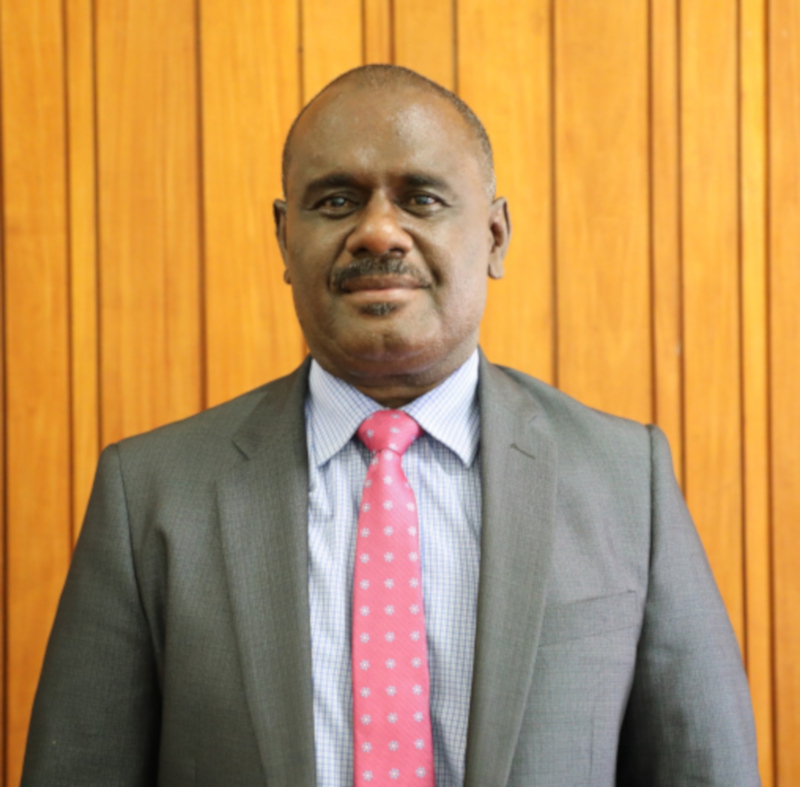 Solomon Islands Foreign Minister Jeremiah Manele expressed his disappointment on the deliberate distortion of his press statement issued yesterday by the leader of Opposition today.

The Hon Jeremiah Manele clarified to the Leader of Opposition, that the focus of his statement, was on the reference made by the Honourable Premier of Malaita that Taiwan is a State, the Republic of China and not as a province of the People’s Republic of China.

There are no issues on having trade, economic and cultural links between Solomon Islands Provinces and Taiwan.

It is irresponsible for any state or entity within a state to interfere in the internal affairs of another state or question another state’s territorial integrity.

Solomon Islands continue to uphold “friends to all and enemies to none” and will work with all within the confines of Solomon Islands foreign policy.