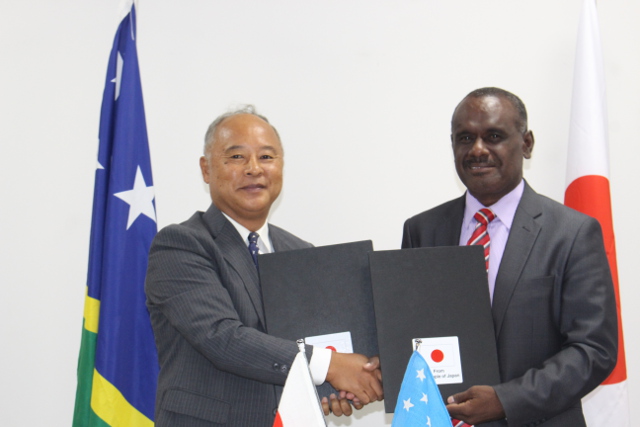 The Minister of Foreign Affairs and External Trade, Hon. Jeremiah Manele signed the exchange of notes with Japan’s Representative, Chargé d'affaires, Junji Yamazaki on 17th June 2020  for the assistance towards economic and development project focusing on the health sector.

An amount of JP¥300 million or SBD 23 million was provided to support the Solomon Islands government to improve and better equipped the health services throughout the country.

The Japanese government through this assistance will provide vital medical equipment such as X-ray machines, ultrasound scans, ambulance, and electrocardiogram which will be distributed to all the 9 provinces including Honiara. Many of these items are essential to support the government’s nationwide efforts to contain, prevent and stop COVID-19 from entering Solomon Islands.

Minister Manele, on behalf of the government and people of Solomon Islands acknowledged and expressed gratitude towards Japan’s emergency assistance. He thanked the Government of Japan, through the Embassy, Japan International Cooperation Agency (JICA) and Japan Overseas Cooperation Volunteers (JOCV) on the other assistance provided to Solomon Islands Health Sector which includes a) Grassroots program, b) Healthy village program and c) JICA volunteers program.

In his concluding remarks, Hon. Manele deeply appreciates the support provided by Japan to Solomon Islands as a traditional partner who have contributed to many development projects in the country. Minister Manele further remain Solomon Islands support to Japan on areas of common interests in regional and international forums. He further stated  that Solomon looks forward to receiving the Japan’s Ambassador soon. 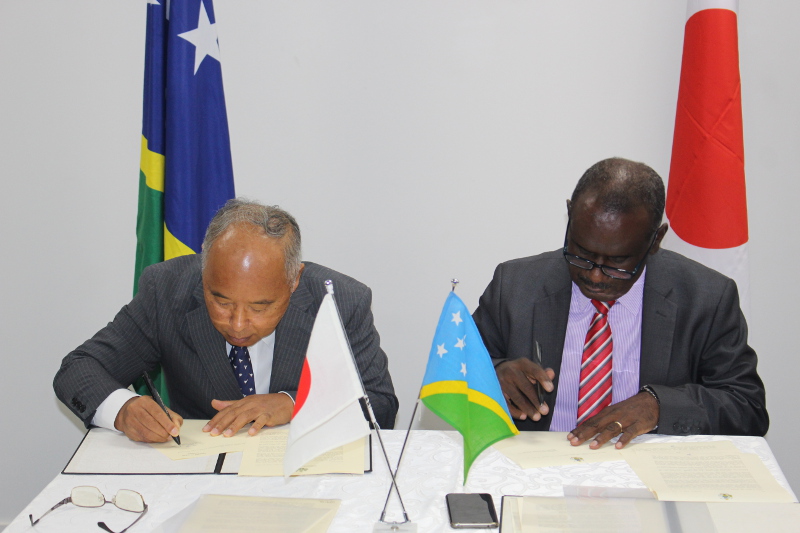 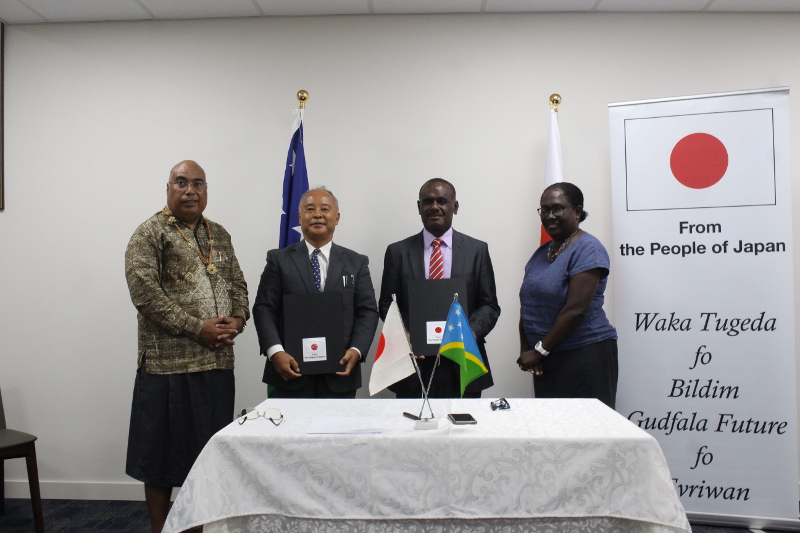 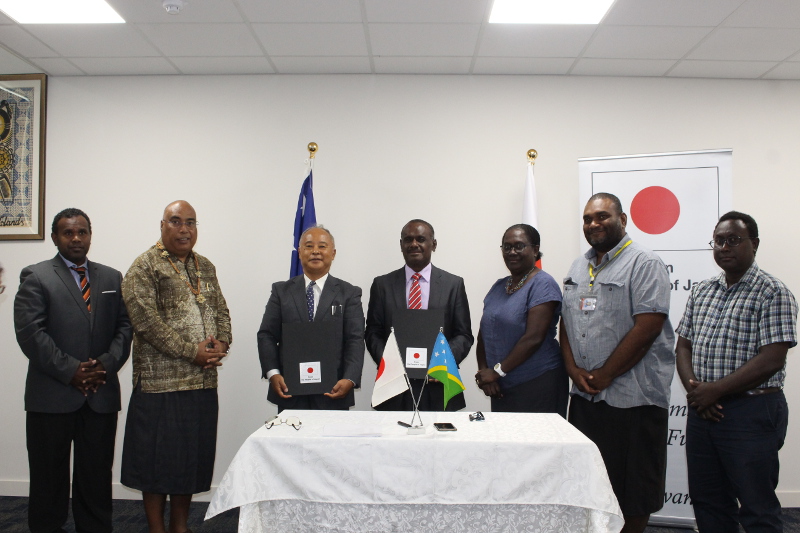