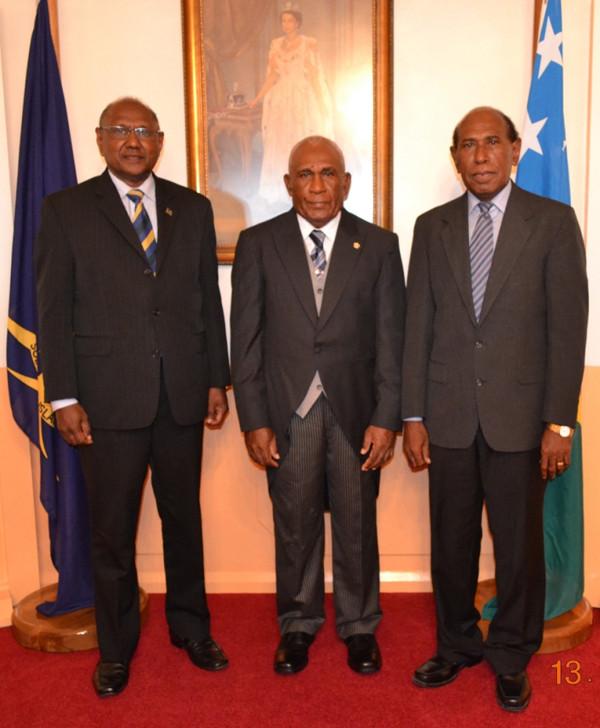 Mr Oti is the current Solomon Islands High Commissioner to the Republic of Fiji, based in Suva.

Mr Waleanisia was recently the former Secretary to the Prime Minister prior to being appointed as Ambassador. 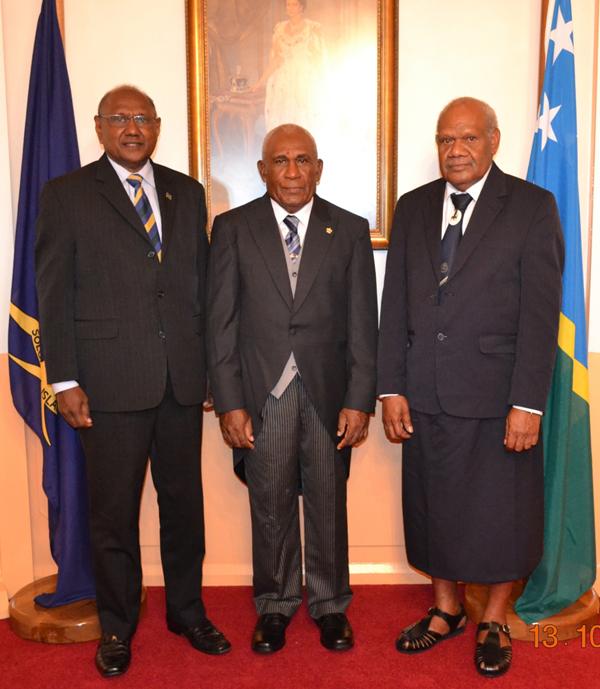 The Governor General Sir Frank Kabui expressed confidence in the two diplomats and reminded them of their foremost tasks to represent and promote the interests of the Government of Solomon Islands in the country to which they have been accredited.

Sir Frank said the maintenance of permanent diplomatic missions overseas is a costly exercise and urged the two Envoys to exercise prudent cost-saving measures that will not compromise the effective discharge of their duties.

Two Envoys are expected to leave for their duties this weekend.